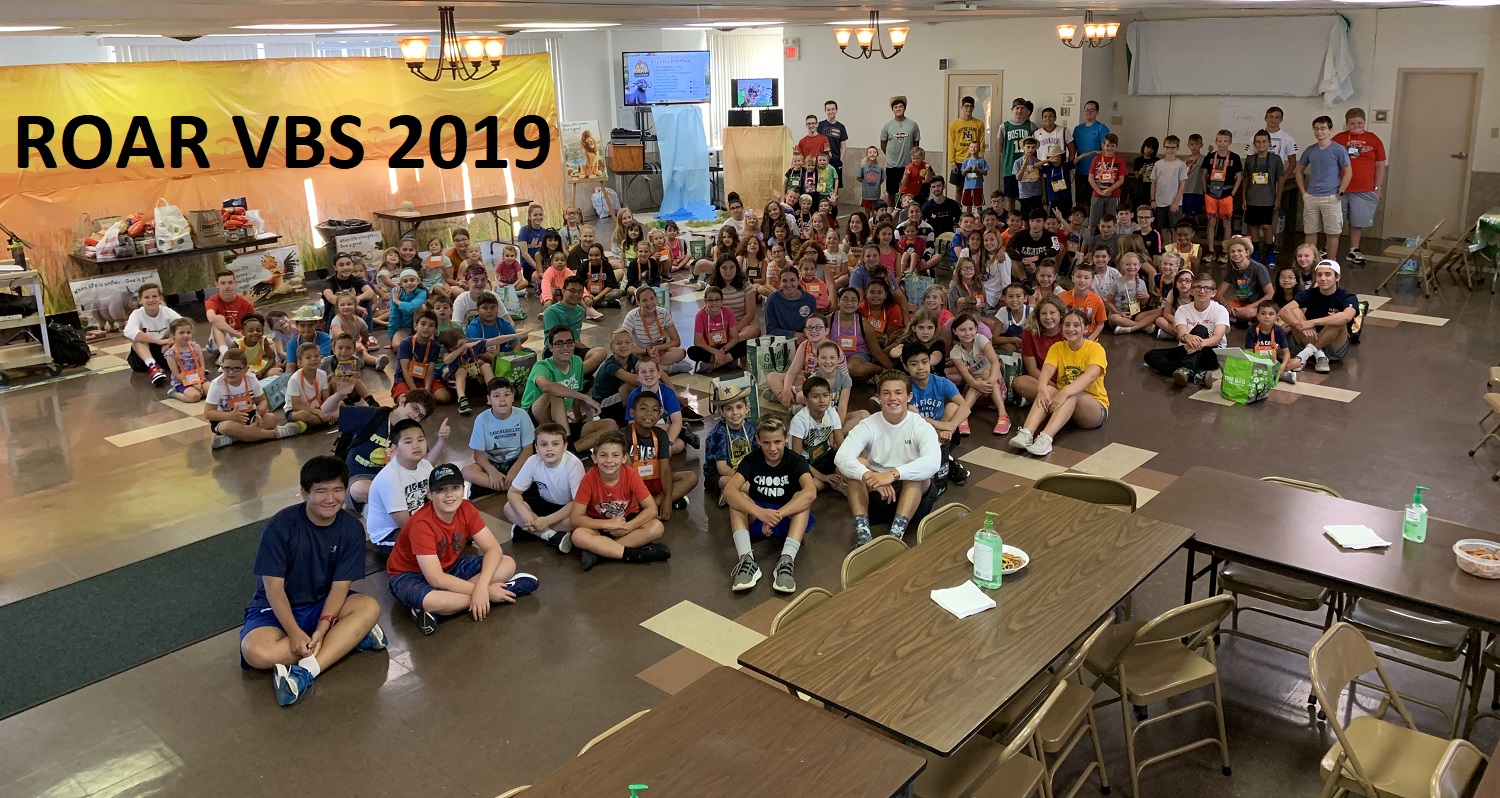 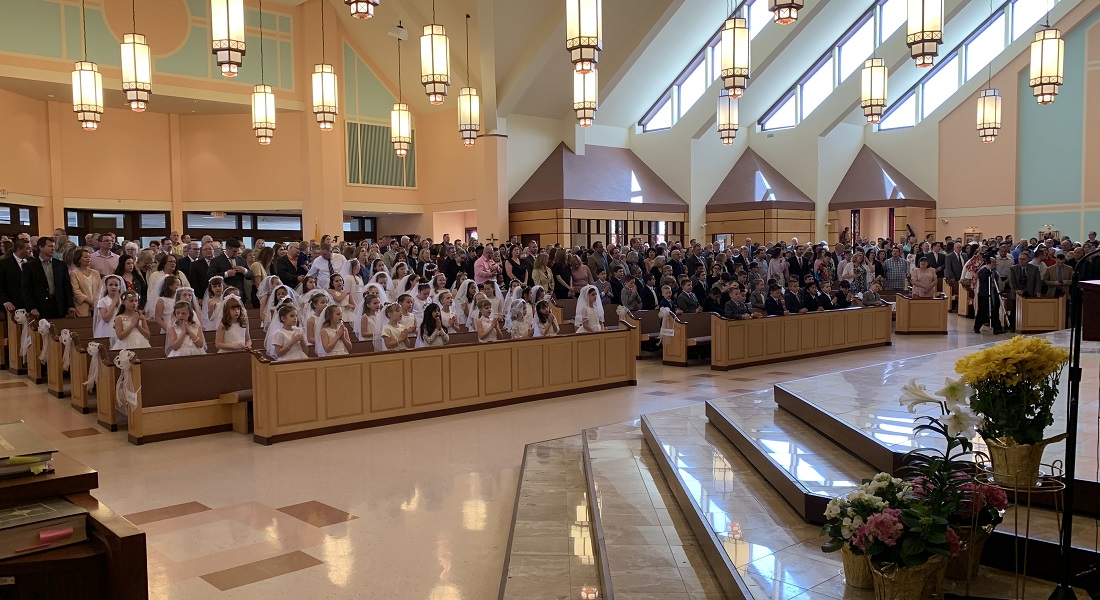 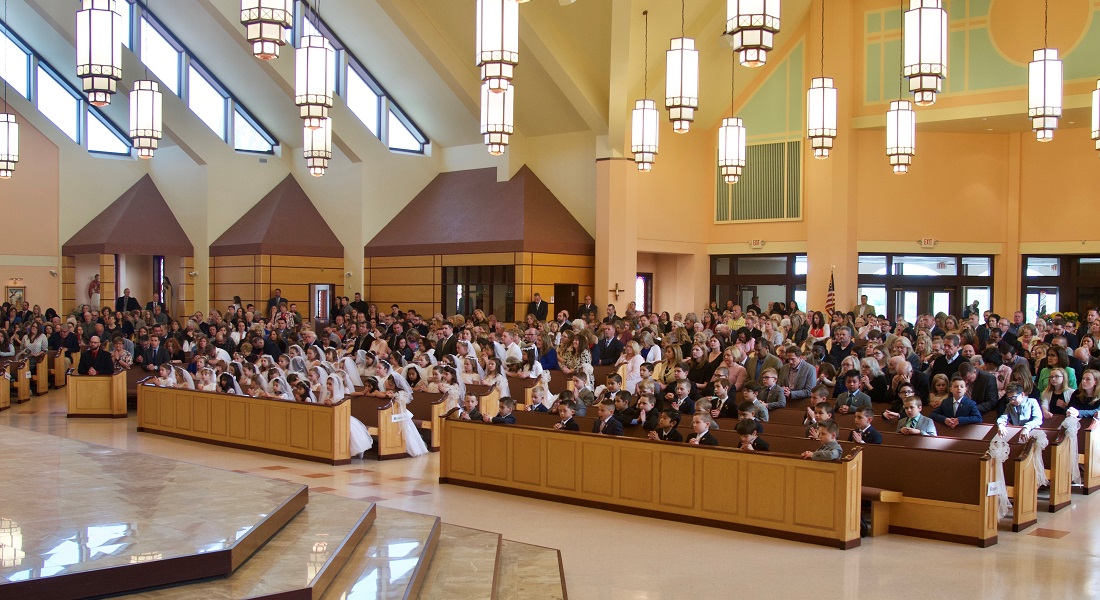 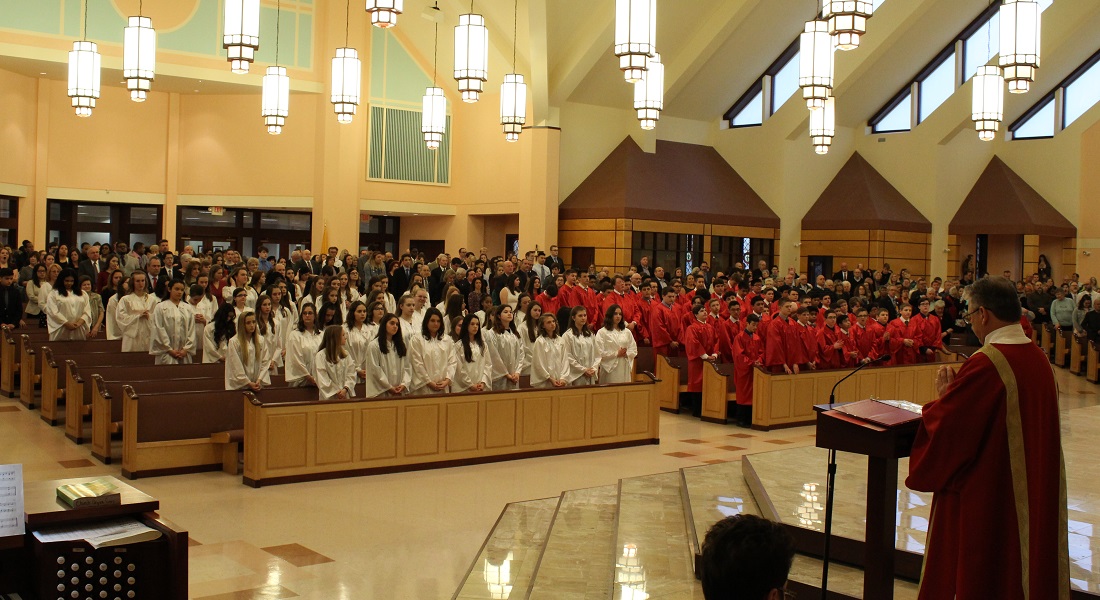 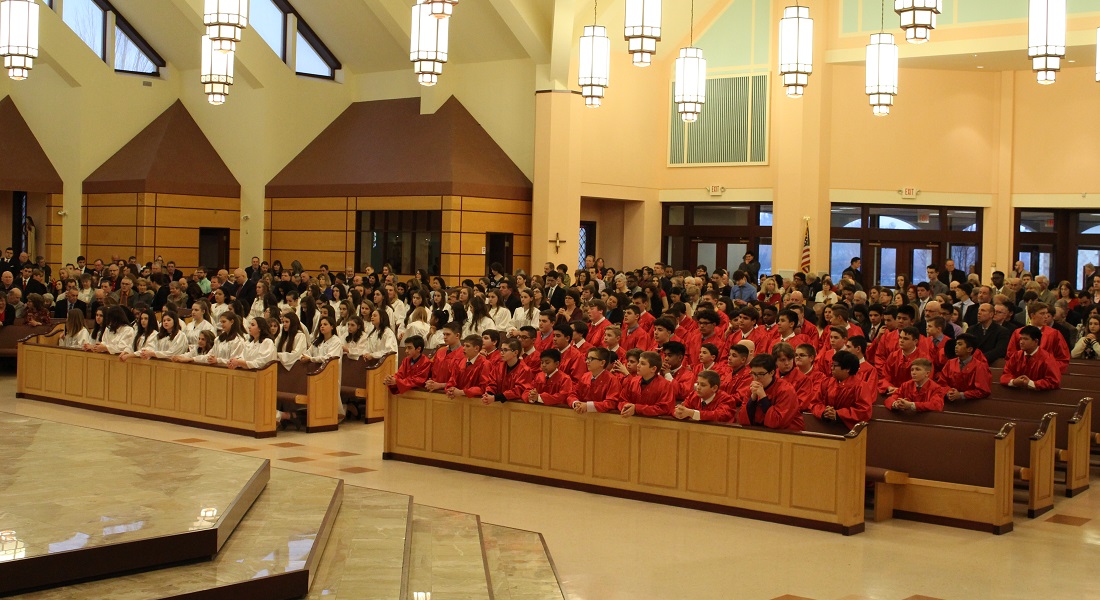 Welcome from the Pastor:

It is my great pleasure to welcome you to the parish website of St. Jane Frances de Chantal of the Allentown Diocese!

At St. Jane Parish we are a family rooted in our faith in Jesus Christ and our devotion to his Church.  As Catholics we are part of the deep and rich Christian tradition that unites us with our brothers and sisters around the world in “one Lord, one faith, and one baptism…”  (Eph. 4,5)  We strive always to be a welcoming community, with our doors open to all who seek the Lord.  We are committed to working together in the grace of Christ, always conscious of our commission to bring the Gospel to a waiting world.

Please enjoy browsing through our parish website.  You will see that there are many groups and ministries and activities that are woven through the tapestry that is St. Jane Parish.  While we are many different people with varied and sometimes diverse backgrounds, we are truly united as one Body in the Lord.  We are one in faith and in purpose. Never is this more evident than when we celebrate the Eucharist together.

If you are new to the area I welcome you warmly to our parish!  Please check our schedule for weekend Masses, and feel free to contact the parish office with any question or concern that you may have.  Thank you for stopping by to visit us here at St. Jane Parish!

Bishop Alfred Schlert has announced that anyone in the Diocese of Allentown who attends the “March for Life” in Washington, D.C. on January 24 will receive a partial indulgence.

A partial indulgence also will be granted to people who are aged, sick or unable to leave their home for the March, but who spiritually unite themselves with those participating in the event.

The March for Life is an annual prayerful demonstration against abortion. It has taken place for the past 44 years. Several parishes are running buses.

What is an indulgence? After we go to Confession, temporal punishment still remains – not to be thought of as vengeance from God, but rather as a wound from the nature of sin itself. Think of temporal punishment as the time needed to heal the wound of sin. This healing can occur while we are still alive – through works of mercy and charity, prayer, and penance – or after death, in Purgatory. An indulgence helps heal the wound while we are still alive, reducing or eliminating the need for time in Purgatory before we go to Heaven.

To receive the partial indulgence for the March, those eligible also must go to Confession, receive Communion, and pray for the intentions of Pope Francis, all within a reasonable time before or after the event. The partial indulgence can be used by the person receiving it, or it can be applied to a deceased loved one.

St. Jane Parish is a family rooted in our faith in Jesus Christ and our devotion to his Church.  We strive always to be a welcoming community, with our doors open to all who seek the Lord.

Thanks for your message! We’ll be in touch soon.